Intent: The Big Ideas in GCSE Citizenship at AHS

Citizenship is a subject which combines the subjects of law, politics, economics and sociology so that students gain an understanding of Britain, some of it’s history and culture as well as the principles which underpin the British Values. The British Values are central to GCSE Citizenship, and this GCSE gives a spring-board to undertake further study in many different disciplines of history and social science. In addition, Citizenship promotes active citizenship, meaning that students will themselves undertaken a campaign to promote positive change on within their community.

Democracy is examined from a theoretical point of view as well as the mechanisms of government which puts this into practice in Britain. A full study of the British government is undertaken and this builds an understanding of the system within which protest and campaign groups attempt to make change happen. The rule of law is also a central theme as the judiciary and legal system is thoroughly considered to understand how this system has developed over time and provide the students with the ability to make judgements on its efficacy. Individual liberty makes an important contribution as the role of the press and press freedom is studied through several case studies including the Leveson Inquiry. Finally, mutual respect and tolerance is studied through a grounding in identity, Britishness and multiculturalism.

In terms of skills, the students learn independent research skills and develop their written skills in order to communicate their findings. In addition, ethical dilemmas are considered and the students will make informed judgements on these cases.

How the Citizenship curriculum contributes to the school’s curriculum intent

1.Knowledge-rich through the examination of the institutions of the British state such as Parliament, the judiciary and the press. The students will develop an understanding of the workings of these and how they interact with each other. They also look at Britain’s diverse population and how these varied people live and work together in a system which is free and fair.

2.Vocabulary-rich by introducing several new disciplines such as economics, politics, sociology and law along with all of their respective technical terms. The students complete lots of written work which challenges them to use this new vocabulary to make judgements on key ethical debates of politics and law.

3.Aspiration as the study of citizenship is an excellent preparation for a wide variety of A-Level subjects such as law, politics and economics. In addition, this would be a fantastic starting point in order to build towards a career in the civil service, law, elected office, law enforcement and business.

4.Character as students are exposed to knowledge of systems of governance and real-world examples of how an individual’s choices affect their life and their community around them, in order to develop and active citizens that take responsibility for creating positive change in society.

5.Love learning as students are able to explore topics which do not necessarily fit into traditional academic subjects but allows them to ask questions which might not be appropriate in any other setting and therefore engage fully with their education, making it a more rounded experience for them.

“I want to aim for a job working in government and GCSE Citizenship is helping me to understand how the world works so I can help to change it and shape it.”
– Marcus 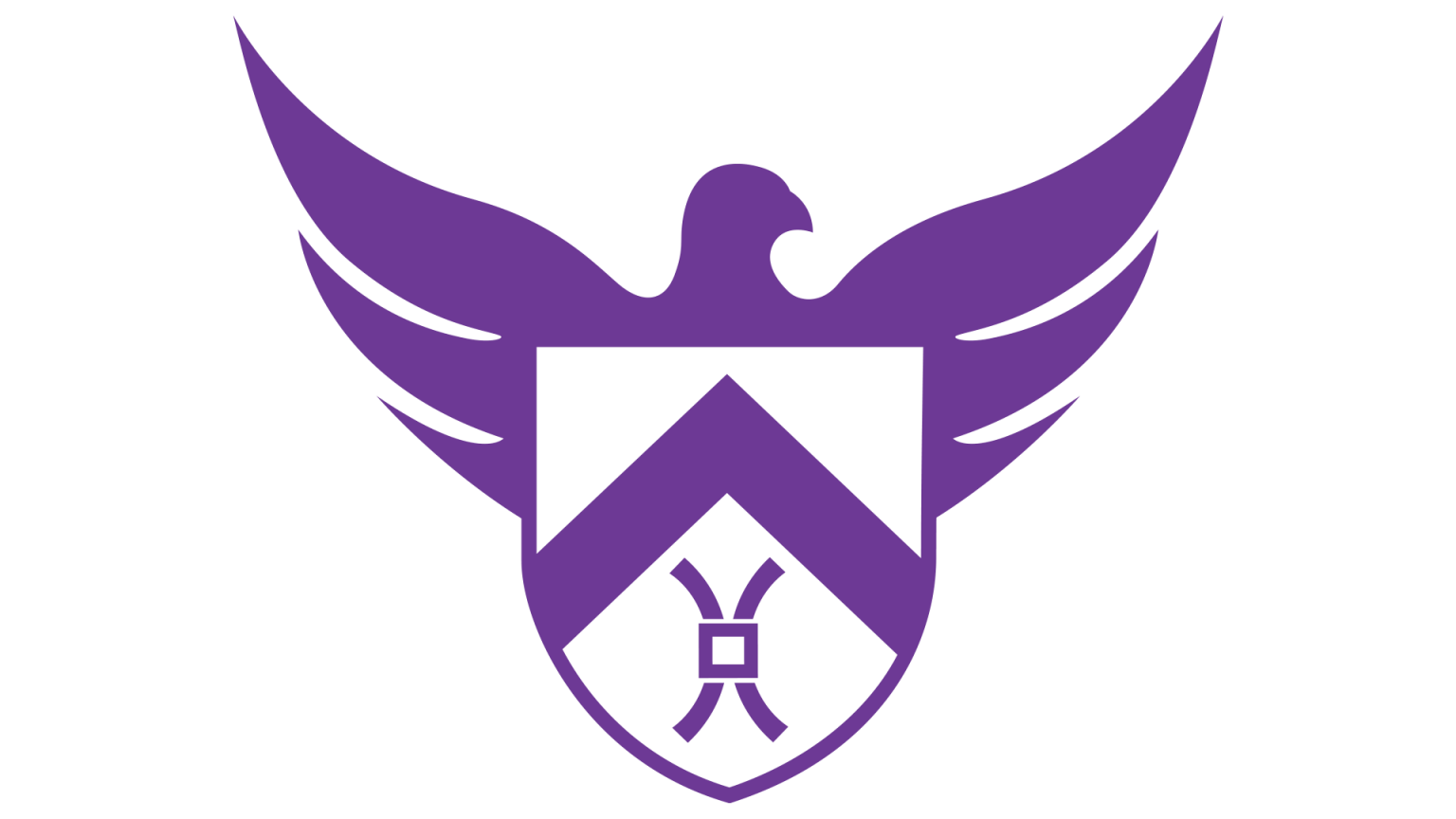